The United States has directly asked the Japanese government for cooperation in stymieing China’s efforts to develop high-end semiconductors, sources familiar with the matter said Saturday.

The request, noting that the countries are allies sharing strategies against China, was made by U.S. Commerce Secretary Gina Raimondo during her phone conversation with Japanese industry minister Yasutoshi Nishimura on Friday, according to the sources.

The United States in October unveiled a sweeping set of export controls on certain high-end chips that could be used by Beijing to train artificial intelligence systems and power advanced applications in the military and surveillance fields. 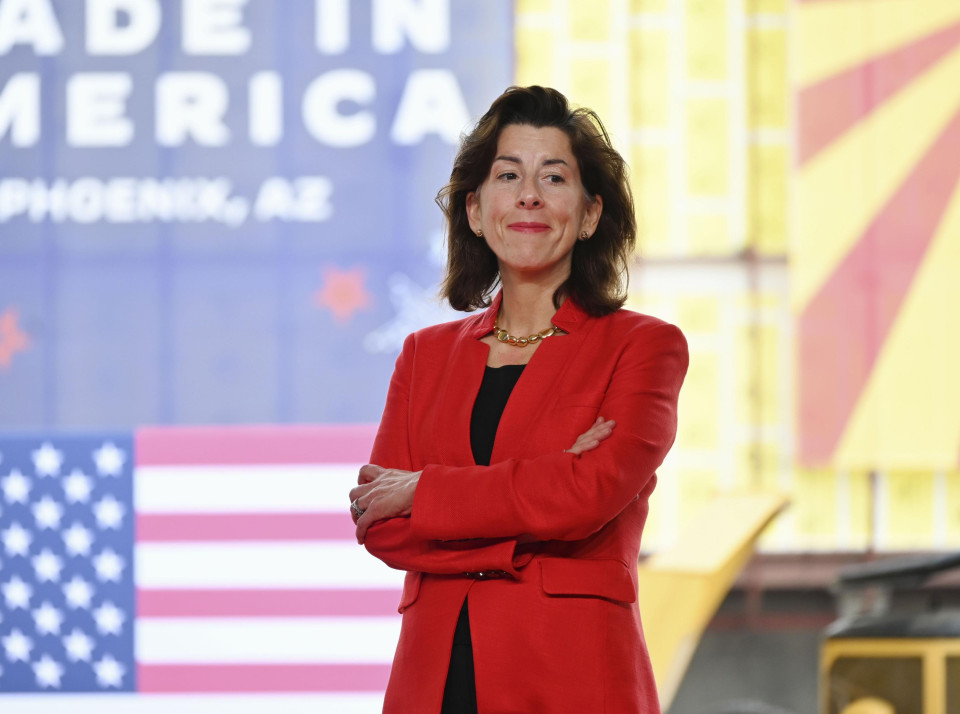 The request made to Nishimura is believed to be the first ministerial one from the United States on the issue. Washington’s push to create a multilateral regulatory framework comes amid concerns that there will be loopholes in its export controls if Japan and the Netherlands continue to provide China with devices essential to manufacture advanced chips.

But the imposition of similar export restrictions on China by Tokyo would inevitably draw backlash from Beijing and likely make any concrete policy cooperation difficult to realize.

As high-tech competition between the United States and China intensifies, Japan has found itself increasingly caught between its ally and its largest trading partner.

Trailing behind Taiwan and South Korea in the global semiconductor industry, Japan in recent years has been catching up and building a cooperative relationship with the United States.

The two countries agreed this year to advance efforts to foster supply chain resilience in strategic sectors including semiconductors, batteries and critical minerals.