Raise Your Own Gang with Tokyo Revengers’ Official Tamagotchi Range 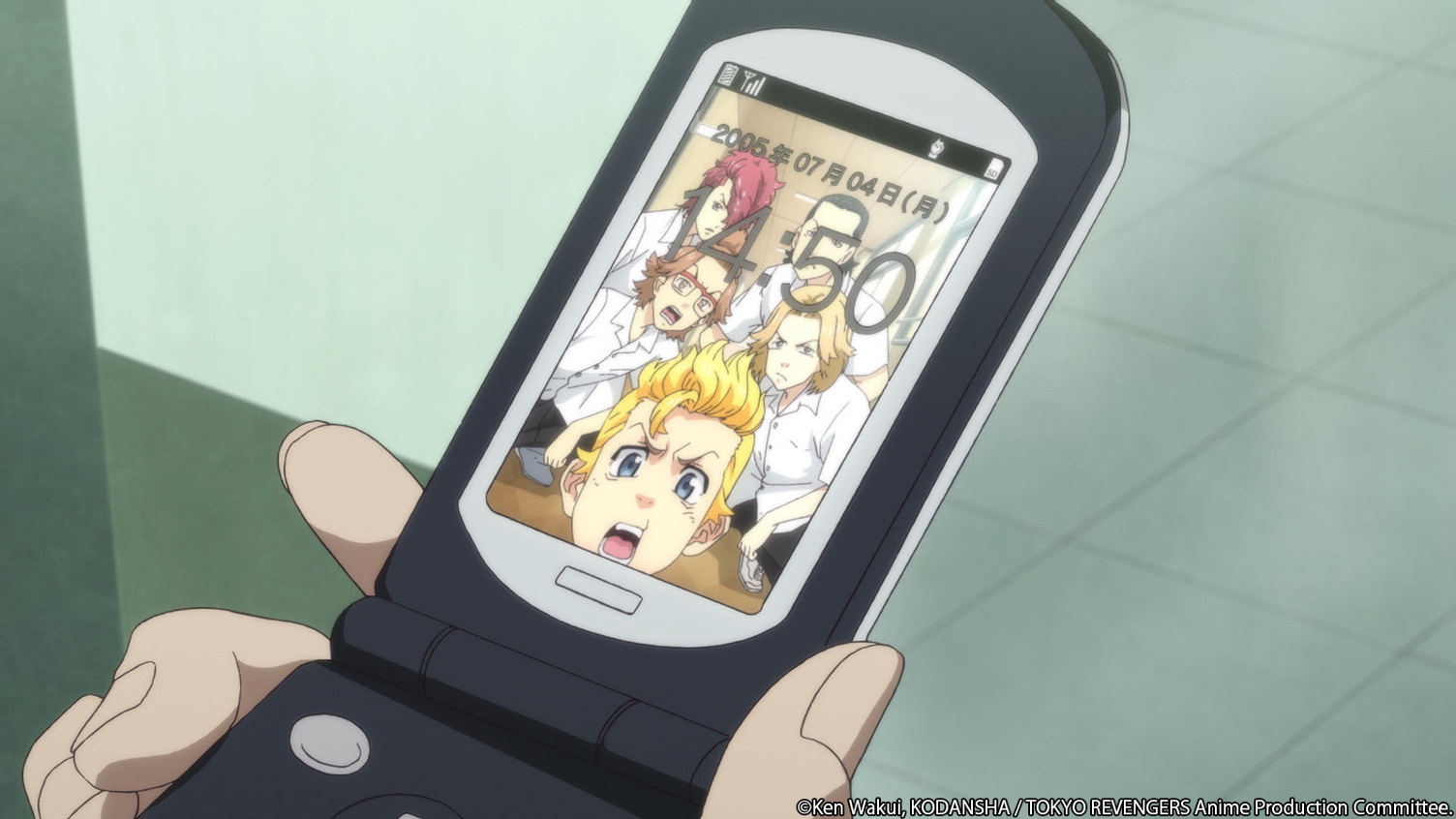 After announcing a pair of raise-your-own-gremlin toys for SPY x FAMILY‘s Anya, Tamagotchi added a different kind of family-oriented anime collaboration to its future lineup today with the reveal of a Tokyo Revengers range that includes Takemichi, Manjiro and Ken styles.

In addition to the main trio inspiring the designs, owners will be able to raise more than 25 characters with minigames such as bike racing and crane games; Emma, Yuzuha and Hina will appear after clearing the game.

Distributed by Bandai Co., all three varieties are currently available for reservation until September 26 and are scheduled to ship in March 2023. The regular Takemichi version costs 2,860 yen, while the Hugmy Tamagotchi (added doll holders pictured above) Manjiro and Ken versions cost 5,280 yen. Hugmy Tamagotchi varieties for Takemichi and Chifuyu are currently in the works and will be available to reserve from September 2.

If you’re a fan of action-drama anime, check out the full first season of the Tokyo Revengers anime in sub or English dub, right here on Crunchyroll!

Takemichi Hanagaki is a freelancer that’s reached the absolute pits of despair in his life. He finds out that the only girlfriend he ever had, in middle school, Hinata Tachibana, had been killed by the ruthless Tokyo Manji Gang. The day after hearing about her death, he’s standing on the station platform and ends up being pushed over onto the tracks by a herd of people. He closes his eyes thinking he’s about to die, but when he opens his eyes back up, he somehow had gone back in time 12 years. Now that he’s back living the best days of his life, Takemichi decides to get revenge on his life.

Der shy man behind @Shymander, Liam is a timezone-fluid Aussie with a distinct fondness for anime, Eurovision and creating odd stats projects despite hating math.