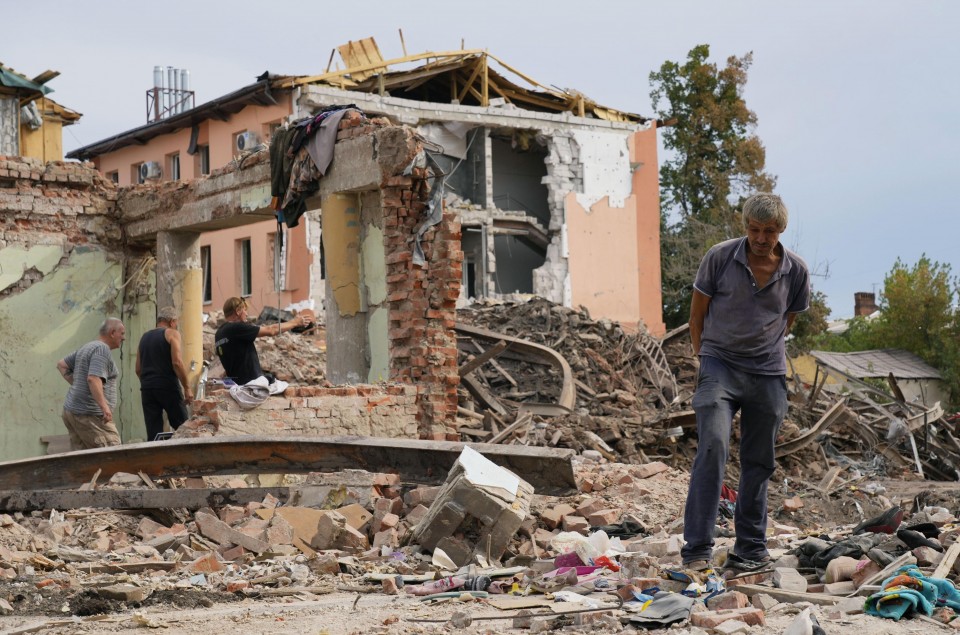 The following is the latest list of selected news summaries by Kyodo News.

TOKYO – Nobuyuki Baba was elected Saturday as the Japan Innovation Party’s new leader, succeeding Ichiro Matsui as he vowed to carry on the conservative party’s efforts to become the country’s strongest opposition after it fared well in the last two national elections.

Emphasizing continuity with the party’s goal of broadening its support base from its stronghold of the Osaka area to the rest of the nation, Baba, who was its co-leader, won by a wide margin ahead of contenders Yasushi Adachi, a former industry ministry official, and Mizuho Umemura, a former freelance announcer.

Ponce (3-4) hit one batter and walked another while striking out six in his 113-pitch gem that would not have happened without three big plays from his fielders.

TOKYO – Japanese Prime Minister Fumio Kishida on Saturday expressed his disappointment after a review conference on the Nuclear Non-Proliferation Treaty ended without an outcome document, saying Russia should take the blame for its opposition.

Kishida said maintaining and strengthening the NPT is “the only realistic approach” to nuclear disarmament, as he is pushing for a world without nuclear weapons as a lawmaker representing a constituency in atomic-bombed Hiroshima.

Japan PM vows $30 bil. over next 3 years for Africa as China, Russia loom

TUNIS – Japanese Prime Minister Fumio Kishida on Saturday pledged $30 billion over the next three years for African development, with a focus on investing in human capital and fostering quality growth in a continent where China and Russia are exerting their influence.

In his online speech to the latest round of international conference on African development known as TICAD in Tunisia, Kishida stressed that Japan will grow together with Africa, differentiating Tokyo’s approach from that of China, which critics say has been burdening poor nations with huge debts related to infrastructure projects.

The victory at Todoroki Stadium lifted Toru Oniki’s side to third place on 46 points, two behind leaders Yokohama F Marinos after 24 games.

The world No. 1 will battle Tokyo Olympic gold medalist Chen Yufei of China in the final on Sunday, the last day of the BWF World Championship at Tokyo Metropolitan Gymnasium.

TOKYO – A strong performance from Japan’s forwards, sure tackling across the board and a brace of tries from fullback Rinka Matsuda lifted the Sakura 15 to their first win over sixth-ranked Ireland, 29-10 in Saturday’s second women’s international test.

World No. 13 Japan entered the clash at Prince Chichibu Memorial Rugby Ground having lost their previous six tests against Ireland, the most recent a 57-22 drubbing a week earlier in the opener of their two-test series.

TOKYO – Japan is considering allowing asymptomatic COVID-19 patients to leave their homes to buy daily necessities as long as they wear a mask and take other measures against spreading the virus, government sources said Saturday.

The proposal comes as cases have hit record numbers in many regions amid a seventh wave of the pandemic that shows no signs of abating, threatening to disrupt societal functions should many be confined to isolation.

VIDEO: Dubai resident loses his parrot Rico and is willing to reward anyone who returns the