Denise Dowse, one of the stars of some iconic shows including “Insecure” and “Beverly Hills 90210” has died.

Denise lost her fight with viral meningitis Saturday and died at age 64. She had been in a coma for a week … this after the disease caused inflammation in the membranes that encased her brain and spinal cord.

Waiting for your permission to load the Instagram Media.

Her sister, Tracey said, “It is with a very heavy heart that I inform everyone that my sister, Denise Dowse has gone forward to meet our family in eternal life.”

Denise played Vice Principal Yvonne Teasley for a decade on the OG “90210” … and that is just one of many credits. She played Dr. Rhonda Pine on “Insecure” from 2017-2020. And there were more iconic shows in which she starred … “Coach Carter,” “Grey’s Anatomy” and also appeared on “Good Trouble,” “Rocket Power” and “The Guardian.” 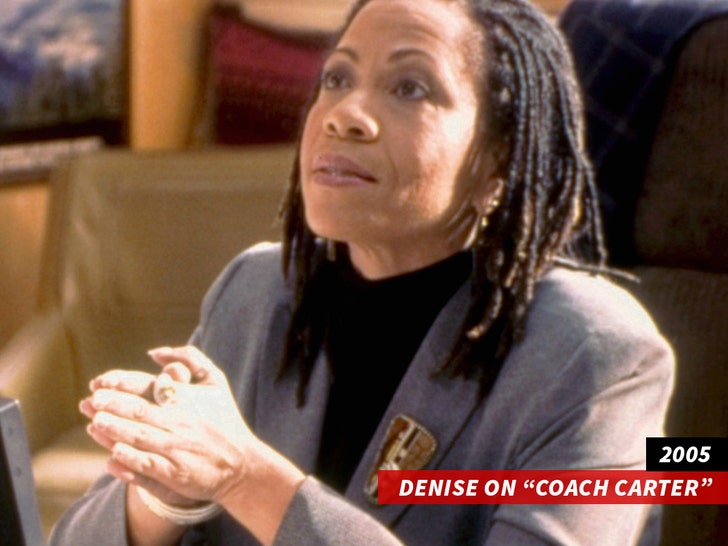 Waiting for your permission to load the Instagram Media.

Labriola on the win over Seattle