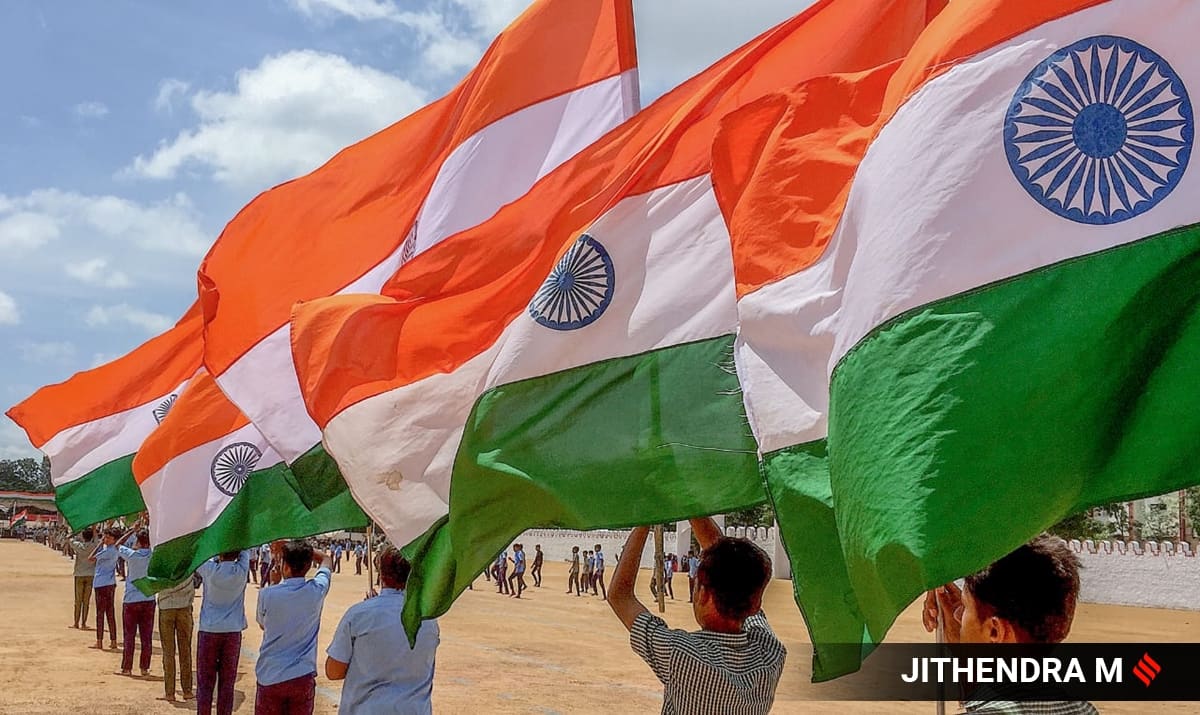 In view of the 75th Independence Day celebrations, a multi-layered security cover along with Facial Recognition System cameras have been installed at each entry/exit point at Red Fort where Prime Minister Narendra Modi will address the nation on August 15, police said Sunday.

According to the police, over 10,000 police personnel will be deployed around the monument on I-Day and 7,000 guests will be allowed for the celebrations.

The Delhi Police have announced several traffic restrictions near the Red Fort owing to security measures for the Independence Day celebrations and the address by Prime Minister Narendra Modi. These restrictions would be applicable on August 13 (Saturday), the day of the dress rehearsal, and August 15 (Monday).

A Delhi Police spokesperson said that several routes would be closed for traffic from 4 am to 10 am except for labelled vehicles. Netaji Subhash Marg from Delhi Gate to Chatta Rail, Lothian Road from GPO Delhi to Chatta Rail, SP Mukherjee Marg from HC Sen Marg to Yamuna Bazar Chowk, Chandni Chowk Road from the Fountain Chowk to the Red Fort, Nishad Raj Marg from the Ring Road to Netaji Subash Marg, Esplanade Road and the link road to Netaji Subash Marg, the Ring Road from Rajghat to ISBT, and the Salimgarh bypass from ISBT to IP flyover are some of the roads that would be closed.

The spokesperson also noted that there would be border restrictions on commercial and transport vehicle movement between 10 pm and 11 am for the next three days.

Climate Catastrophe Is Coming. But It’s Not the End of the Story.