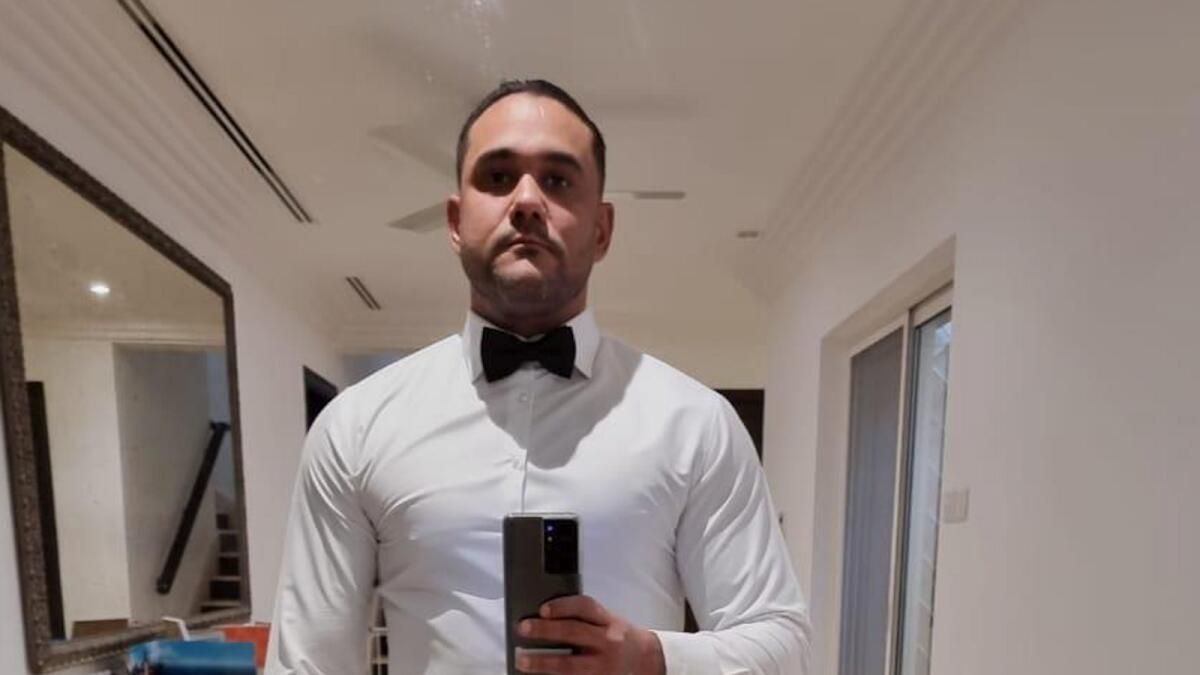 A father of two from Dubai died in hospital five days after he was brutally attacked by bouncers and police at a nightclub in Spain, his family has alleged.

Briton Tobias White-Sansom, 35, a UAE resident since 2020, had travelled to Magaluf in Majorca for a family event hosted by his millionaire elder brother Maximillian White, also a Dubai resident.

“I am shattered beyond words,” White told Khaleej Times from Spain where he’s following up the police investigation while also trying to repatriate his brother’s body to Nottingham, UK.

He said the deadly incident took place on July 26 when Tobias returned to the popular Boomerang Club on the famous Magaluf strip to retrieve his T-shirt.

“My brother was told his belongings had been kept away. When he tried to reason with the club’s security guards, they grabbed him from behind and beat him up,” White said over the phone.

“We have video evidence that shows him being brutally assaulted for over 10 minutes and then being restrained by eight policemen as he begged for his life. He was repeatedly punched by security guards and knelt on by the police,” White alleged.

“The policemen gave him two tranquilisers to restrain him but that gave him a heart attack. We have scores of eye witness accounts,” claimed White.

Tobias was admitted to Son Latzer Hospital’s intensive care and placed in a self induced coma. He was taken off life support on Sunday after being declared brain dead by doctors. 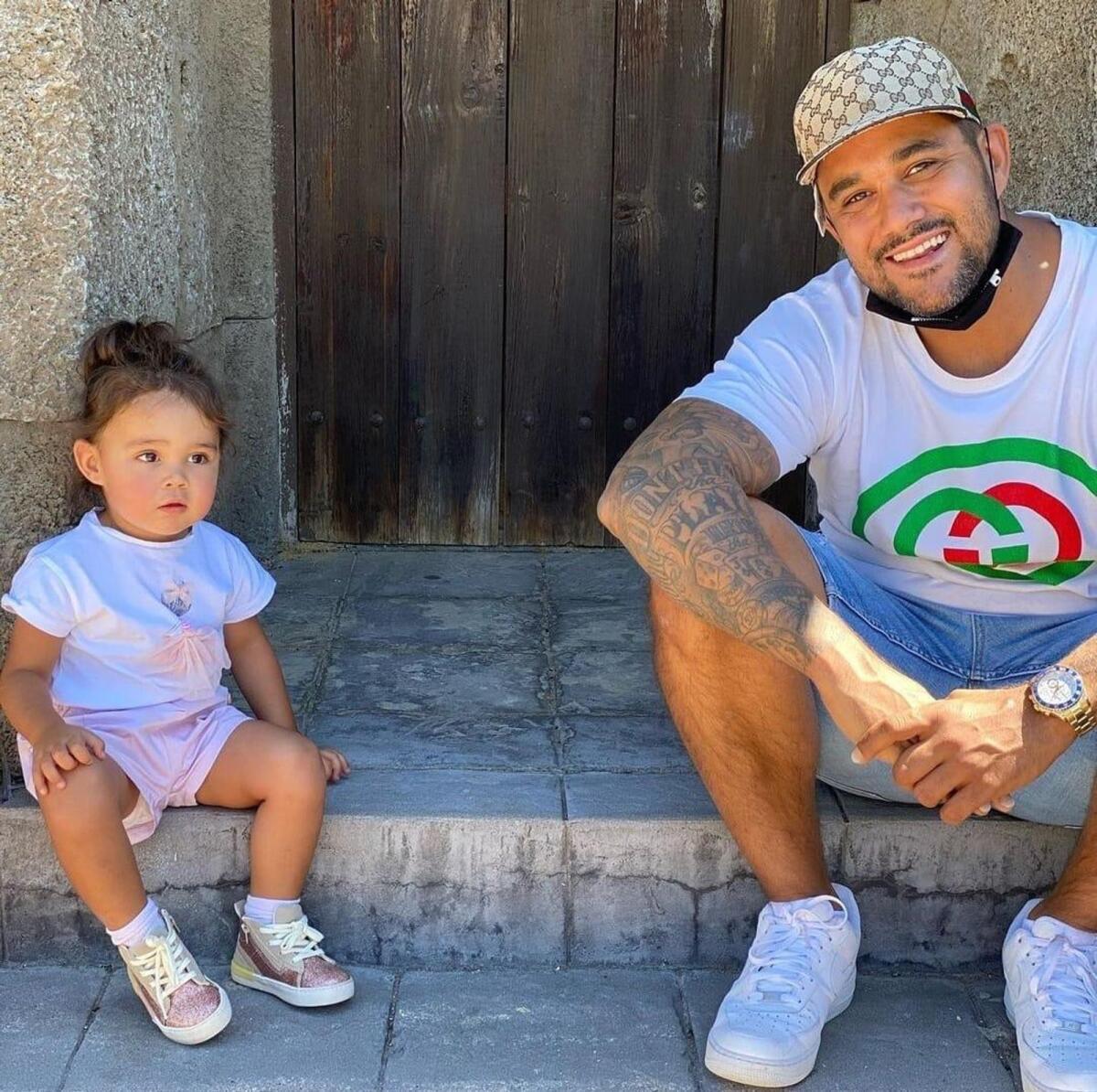 White said he played his brother’s favourite song Somewhere Out There from An American Tail, as they pulled the plug.

The Al Barari resident leaves behind two children, aged four and one. His family are now calling for a probe into the case.

A statement issued by them read: “We are stricken with grief at the tragic and sudden loss of Tobias – beloved son, brother, father, uncle and friend. Tobias’ family will ensure that a full and thorough independent investigation is carried out into the circumstances of his death.”

Tobias’ mother Lorraine Thompson, 71, described him as the “most wonderful son”.

“He telephoned, texted or made video calls to me every single day… His presence lit up those around him. We cannot begin to put our minds to how we are going to tell his four-year-old that he is no longer here. His wife loved him so much. His family was always his priority.” 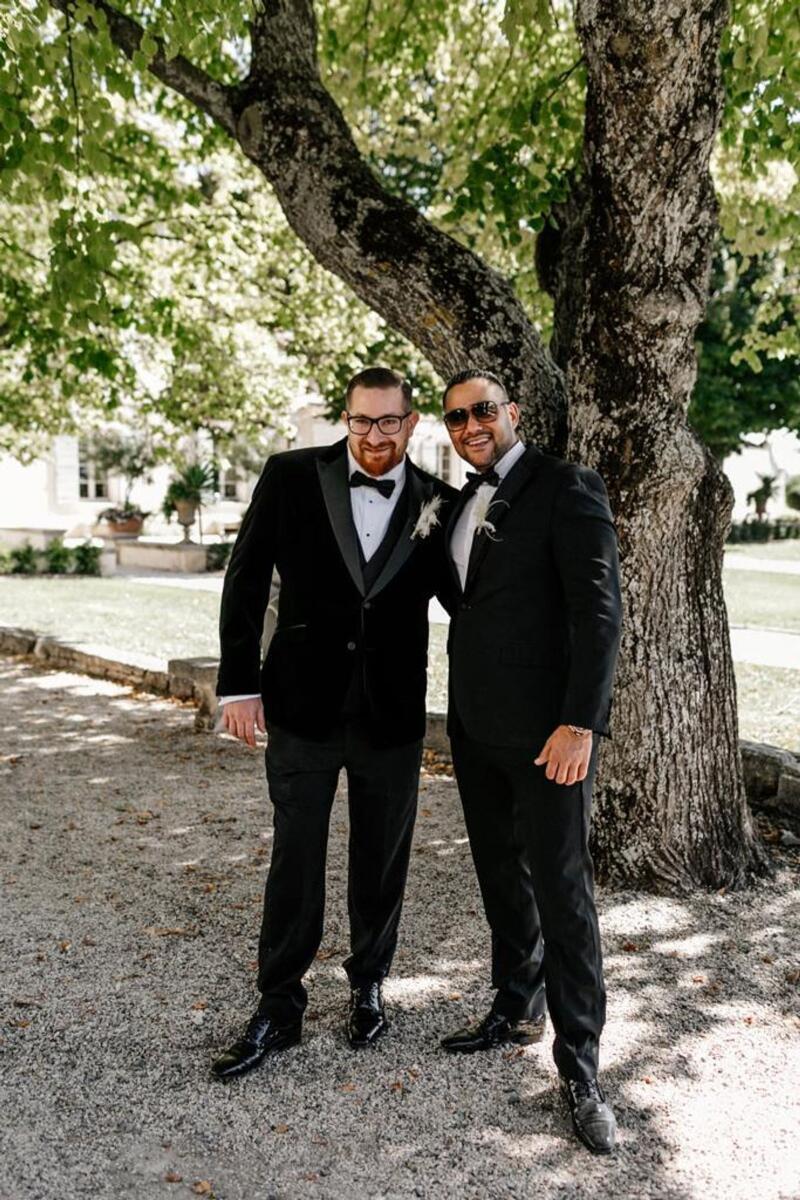 She said as a family they want accountability for those who caused his death. “Max is leading this for the family and he will be relentless in this. His other brother Oliver and sister Natalie, his stepfather David and the rest of our very large family are completely heartbroken by what has happened.”

A social media campaign, ‘justice.for.toby’, launched by the family has meanwhile amassed over 150,000 followers on Instagram.

“We are not going to rest until those responsible for my brother’s murder are taken to task,” said White.

Spain Police earlier said they responded to reports of an assault on a bouncer and the suspect had to be restrained and taken to hospital afterwards, where he died.

Dubai: How well do you know your Emirati cuisine? 6 must-try dishes for the foodie in…