The former Prime Minister was spotted in the war-torn town of Bucha after receiving a personal invitation to visit the country from President Zelensky, according to Evening Standard.

“It is a privilege to visit Ukraine at the invitation of President Zelensky. The suffering of the people of Ukraine has gone on for too long. The only way to end this war is for Ukraine to win – and to win as fast as possible. This is the moment to double down and to give the Ukrainians all the tools they need to finish the job,” Johnson said in a statement.

“The sooner Putin fails, the better for Ukraine and for the whole world,” the statement added.

Johnson, who was the British prime minister when Russia invaded Ukraine in late February 2022, was also pictured in the town of Borodyanka in the Kyiv region, according to a Guardian report.

Kyiv regional governor Oleksiy Kuleba told Johnson that more than 160 residents were killed in Borodyanka during the month-long Russian occupation of the town last year, though some 60 per cent of residents have since returned.

In Kyiv, President Zelenskyy and top officials, including the foreign minister, lined up to personally welcome the former British Prime Minister.

While in office, Johnson sought to position London as one of Kyiv’s top allies in the West. He frequently visited Kyiv and called Zelenskyy on several occasions.

Meanwhile, Downing Street indicated that British Prime Minister Rishi Sunak is “supportive” of his visit, after claims it could undermine the prime minister’s authority.

Sunak’s press secretary said the prime minister is “always supportive of all colleagues showing that the UK is behind Ukraine and will continue to support them”.

The last week was especially tragic for Ukraine even by the standards of a brutal war that has gone on for nearly a year, killing tens of thousands of people, uprooting millions more and creating vast destruction of Ukrainian cities.

A barrage of Russian missiles struck an apartment complex in the southeastern city of Dnipro on 14 January, killing at least 45 civilians. On Wednesday, a government helicopter crashed into a building housing a kindergarten in a suburb of Kyiv. Ukraine’s interior minister, other officials and a child on the ground were among the 14 people killed.

Zelenskyy vowed Sunday that Ukraine would ultimately prevail in the war.

With inputs from agencies

BTS: Jimin departs Paris after the Dior show; France airport steps up security for the VIBE

Berlin made the historic move to arm Ukraine. But many Germans are uneasy | CNN 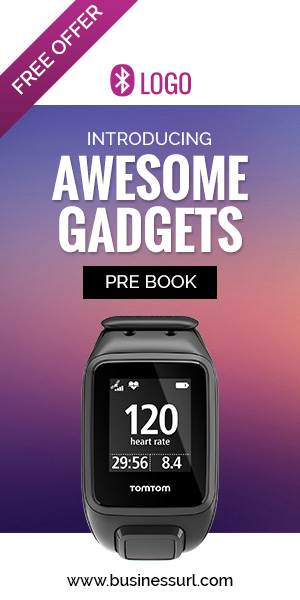