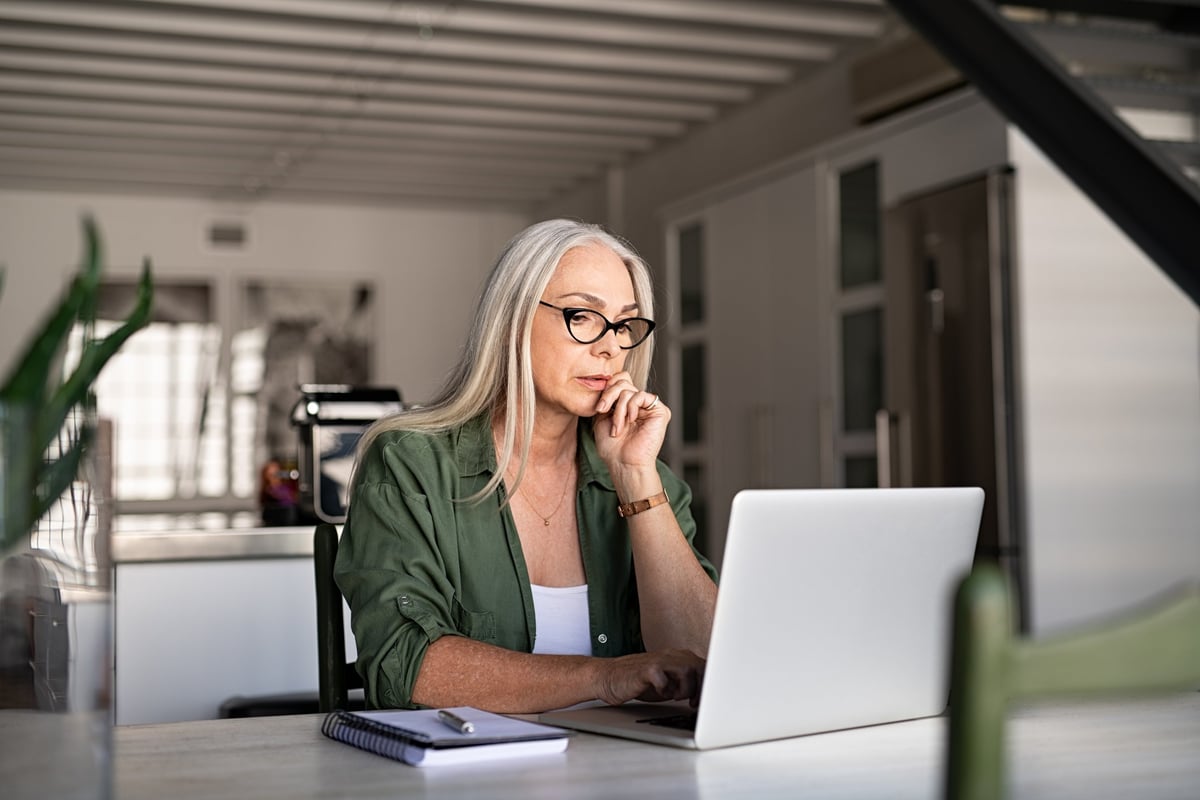 Will a recession hit in 2023? That’s something a lot of us want answers on. And unfortunately, without a crystal ball, all we can really do is sit back and see how things play out as far as the economy is concerned.

Of course, if you read the news, you’ll see that many financial experts are convinced the economy will experience a setback in 2023. And some are cautioning that an upcoming recession could be long and drawn-out.

But Bank of America CEO Brian Moynihan’s warnings are far less dire. In a recent CNN interview, Moynihan acknowledged that while a recession is possible in the new year, he’s hopeful it will be brief and mild. Plus, he insisted that Americans’ worst economic fears may not come to be, thanks to the ongoing resilience of consumers who still seem to be pumping money into the economy despite inflation and rising borrowing costs.

Clearly, the idea of a mild recession is far less daunting than the idea of an extended one. But it’s important to prepare for a downturn either way. Here are some moves you can make in that regard.

You may need to raid your savings account to pay your bills if a recession hits and you lose your job as a result. And so the more money you have available in savings, the less stressed you’ll be in that scenario.

As a general rule, it’s a good idea to have a minimum of three months’ worth of living expenses in savings. But given that we don’t know if our next recession will be a quick one or not, you may want to give yourself some added protection and save enough money to cover six months’ worth of bills — or possibly more, if you’re really worried.

Of course, boosting your savings this month may be a challenge given the added holiday expenses you’re no doubt facing. But it’s a good idea to aim to cut your spending and add to your savings once the holidays are over.

Getting laid off becomes more likely during a recession. If that’s something you’re worried about, try to get yourself a second job now, while the gig economy is still in good shape. You can use your earnings to boost your savings, all the while securing a back-up source of income for yourself.

Being great at what you do won’t guarantee you won’t fall victim to a layoff during a recession. But the more valuable an employee you are, the harder it will be for your employer to let you go. So if you’re able to spend the next few months growing your skills, it might help you avoid the chopping block if economic conditions worsen in 2023.

We don’t know what the economy will look like once the new year begins. It’s a good idea to remain optimistic about how things will shake out so you don’t needlessly lose sleep. At the same time, it’s also important to prepare for a period of economic distress so you’re protected in case things do indeed take a notable turn for the worse.

If you’re using the wrong credit or debit card, it could be costing you serious money. Our expert loves this top pick, which features a 0% intro APR until 2024, an insane cash back rate of up to 5%, and all somehow for no annual fee.

In fact, this card is so good that our expert even uses it personally. Click here to read our full review for free and apply in just 2 minutes.

Read More:Bank of America CEO Is Hopeful That an Upcoming Recession Will Be Mild

Market Rally Resilient; What To Do Now

As Fed raises rates by a quarter point, here’s where financial advisers are…

Who has to file a tax return: u00a0It’s not necessary for everyone. Here are…

Here’s What Americans Saved on Average in 2022

Have a New Prescription That’s Too Pricey? Here Are 5 Ways to Save Money

Have Kids? These Sports Could Cost You $2,000-Plus per Year